Soft fur, sharp claws and twitching whiskers....what's your favourite animal? One that meows? One that barks? Or maybe one that scurries or slithers?

From pets at home to animals in the zoo, let's find out what animals like to eat and where they like to sleep.

After all that work, curl up and take a nap... a cat nap! 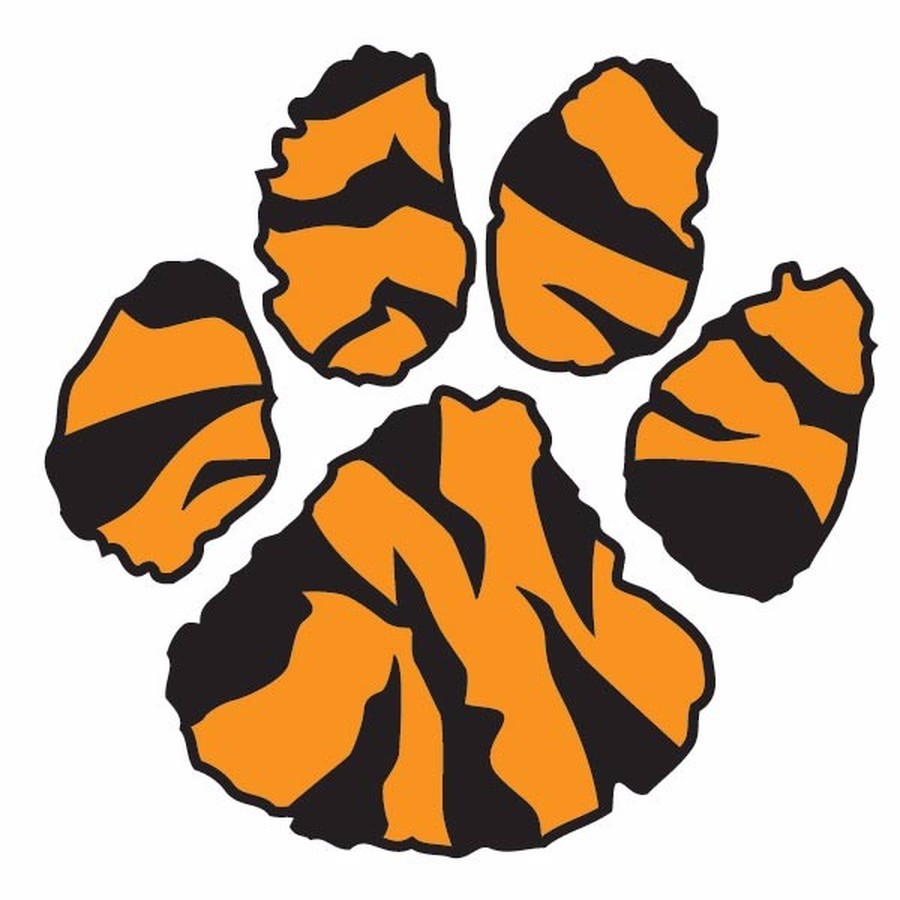 Today Miss Powell told us that somebody or something had been in her fridge whilst she was at work yesterday. They had eaten some of her food and drunk some of the milk! Miss Powell didn't know who did it! We thought we could help her and had a look at the picture and try and guess who had been in the fridge.

We thought it may have been:

- Santa because it is nearly Christmas (and because there was milk in the picture and Santa loves milk)
- The Naughty Christmas Elves because they like to make a mess and hide away from doing it!

- Most of us thought it was Mr Bilton because he stole the bell last year!

- and finally, some of us thought it may have been an animal like a cat or a fox because there are teeth marks on the ham and animals love to eat ham.

Today we received a letter. We were all very excited.

We opened the envelope and saw we had a letter from a Tiger telling us it was them that went into Miss Powell's fridge and made the mess! Terry the Tiger (original I know) went into the fridge because he was hungry and no one was there to feed him and he said that tigers LOVE tea. To prove it he had found us a story of his friend Tony the Tiger ( again - original) who had tea with a little girl called Sophie and her mum and he ate all the food from the fridge (like Miss Powell's fridge).  Terry the Tiger gave us a job of ordering pictures from the story to make sure we understood the story and to remind us that 'that is just what tigers do'.

We have decided that we want to learn more about the book and Terry the Tiger.

We decided to create wanted posters of Terry the Tiger, asking if anyone has seen Terry because he disappeared! We stuck them around the school, hoping someone had seen him! We discussed the importance of adjectives so people knew what he looked like. We received a letter from Terry the Tiger about how he heard that we were looking for him and he wanted to know why? First, we learned about what a letter was and what the features of a letter was; so, we could write back to him!  We decided to write a letter, thanking him for writing to us and we wanted to invite him to our school. GUESS WHAT?!?! He replied back! He said that he would love to visit our school but he didn't know where we were or when to come, so we wrote party invitations, inviting Terry for a tea party next Thursday!! We were all very excited about the party and we came up with lots of ideas about what we need for the party! We began to plan what we wanted at our party -  from food and drink to entertainment and decorations, we are going to have an amazing party!

On Thursday morning, we followed instructions to make jam sandwiches! In the afternoon we waited for Terry the Tiger to arrive but he left us a letter and a parcel, outside of the classroom. Unfortunately, he wasn't able to come because he had a ROARING temperature but as an apology, he left us some party rings and tiger games to play. We decided to eat our jam sandwiches and have a party without him but we made sure we took lots of pictures, so we could send them to him. The jam sandwiches were delicious! And we had lots of fun dancing together.

On Friday, Miss Harlin wanted to know how we made the jam sandwiches, so we wrote recipes, using time conjunctions and imperative verbs to instruct Miss Harlin how to make jam sandwiches. In the afternoon, we decided to make get well soon cards for Terry and we hope that he can come to our school when he is feeling better!

Get well soon, Terry! We missed you at our party!