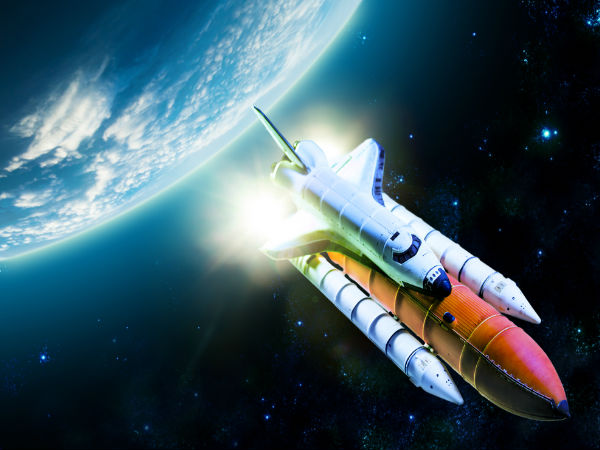 CRASH! What's that at school? Let's go and take a look. Stand back everyone - it looks like a UFO has crash-landed! Find out who might have landed by exploring the craft and investigating scattered scientific specimens.

Would you like to be an astronaut? You'll need a pretty sturdy spacecraft if you do. Start off by making an air-propelled rocket...WHOOSH! How far can you make it travel?

Find out the names of the planets. There's Mercury, Neptune, Mars and...Do you know the others? I've forgotten the rest! 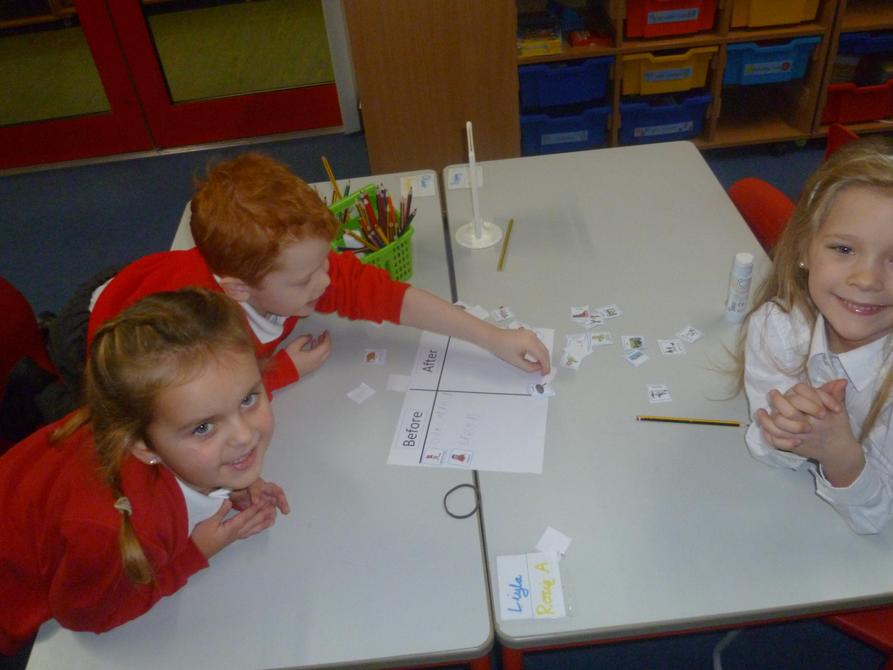 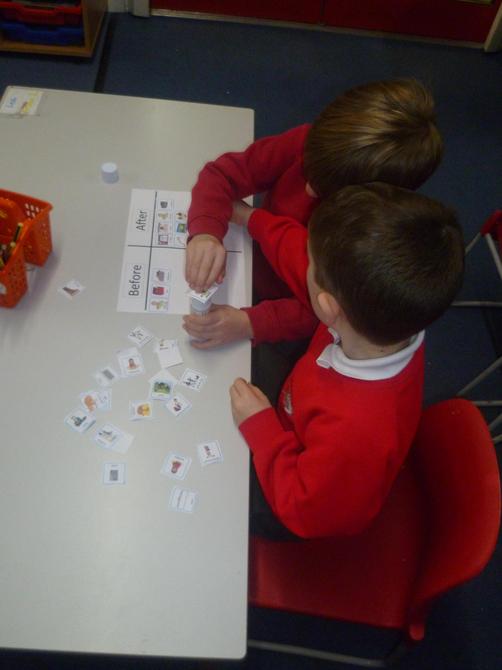 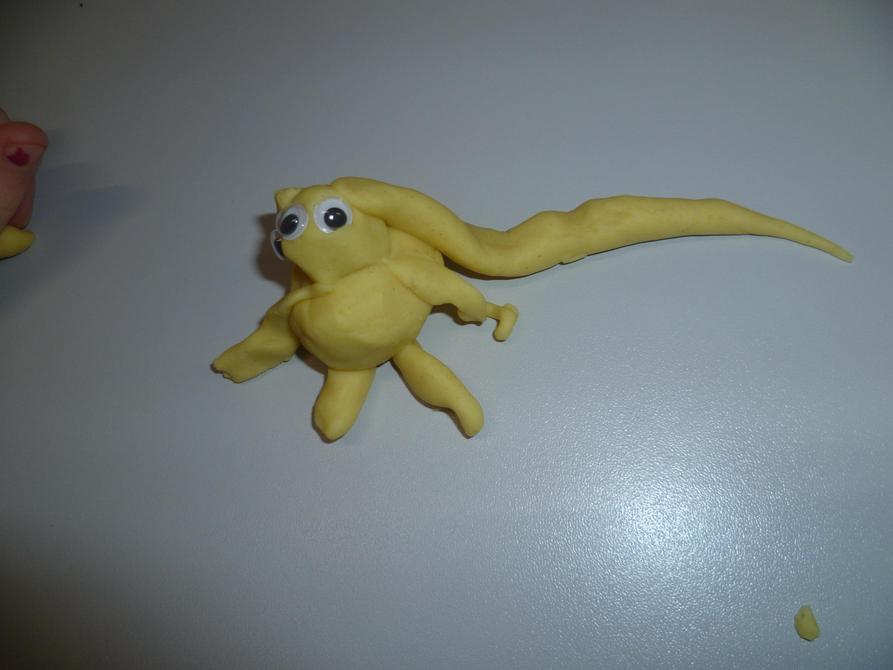 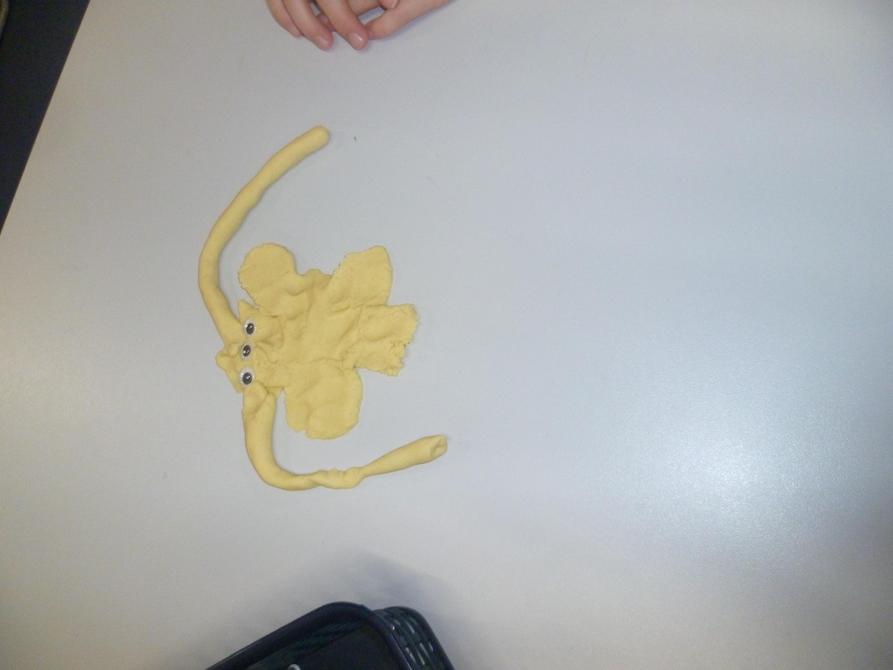 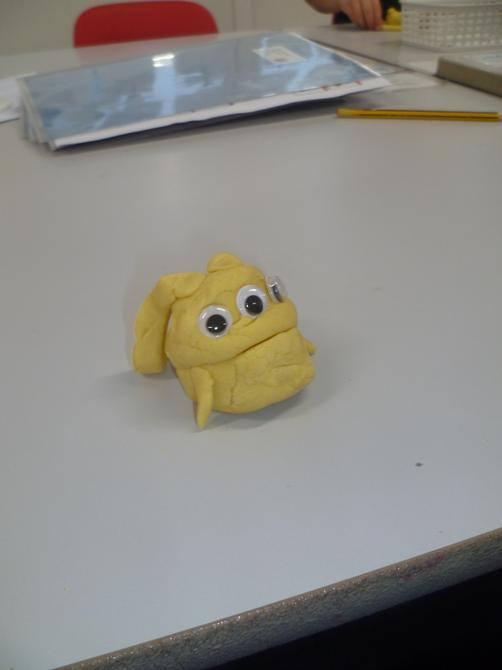 This term we have been looking at the story 'Beegu'. This week we have been creating Beegu out of playdough and then we used noun phrases to describe our Beegu. The next day, Beegu went missing! We made predictions of where we thought she went. Some predicted that she went back to space. Others thought that she was hiding from us and some thought that she was stolen. We decided to create a missing poster, using our noun phrases and we hung them around the school to find out if anyone has seen her. If you find Beegu, please let us know!

This week, we designed our own planets and created a fact file about them. We were then able to make them! We had lots of fun using papier mache and it got very messy! We teared bits of newspaper and stuck the strips onto a balloon. The next day, we painted our planets. They look amazing! Here are some pictures of us using papier mache: 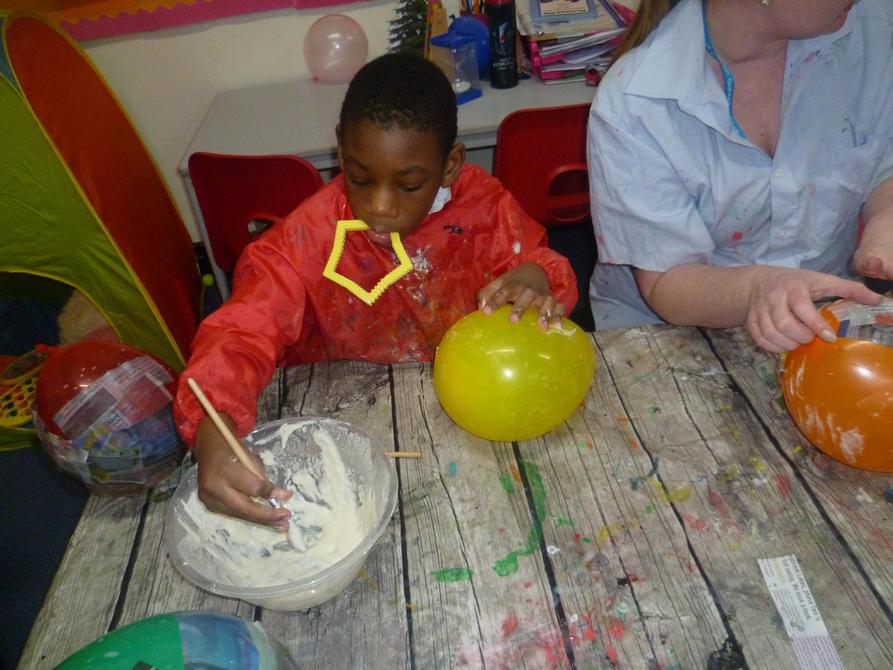 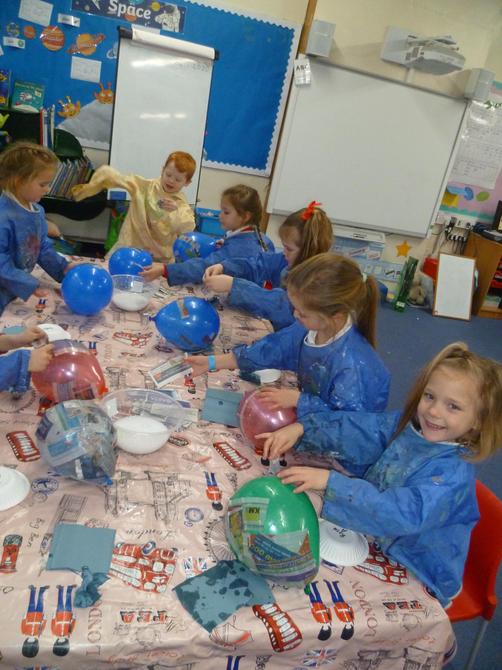 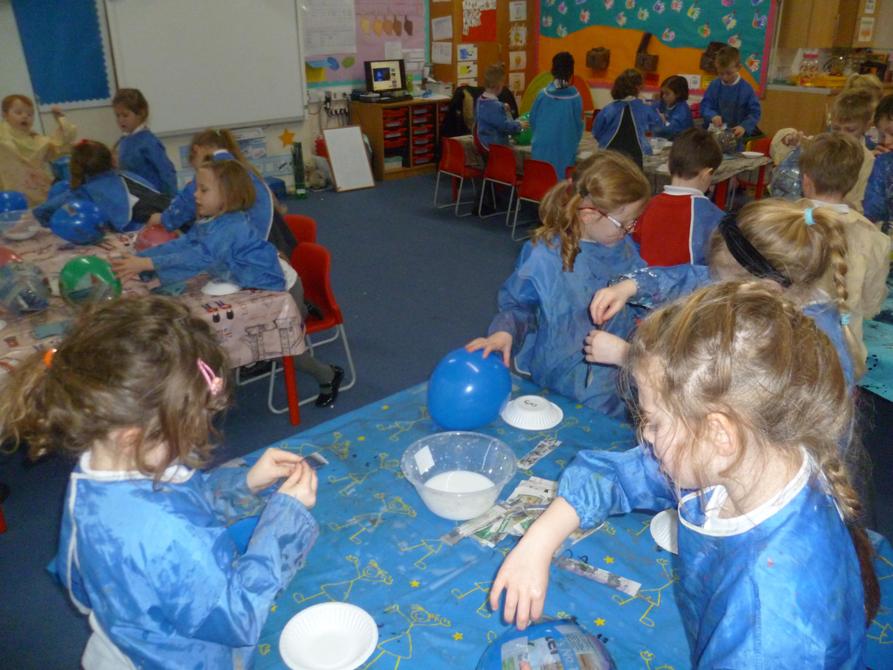 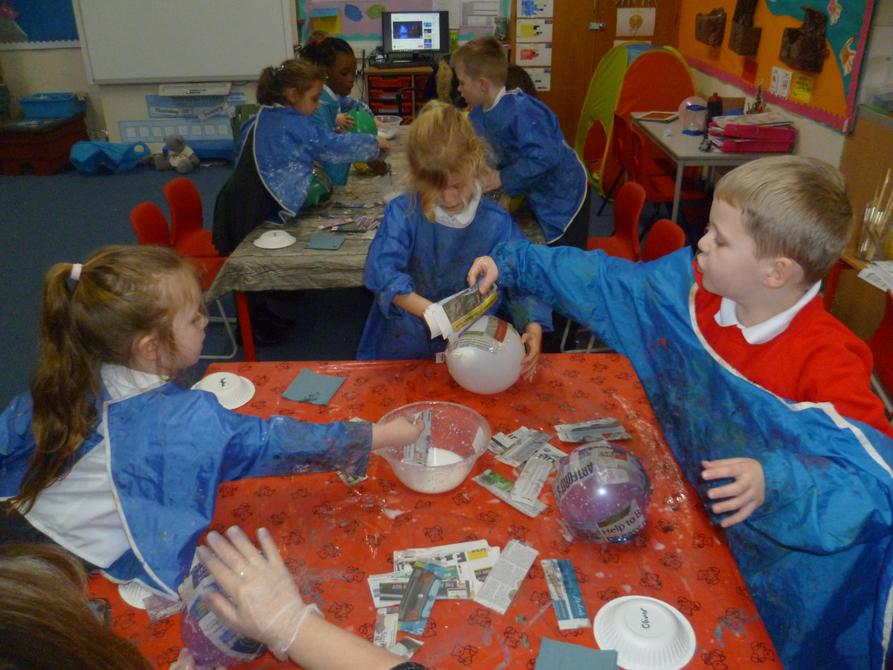 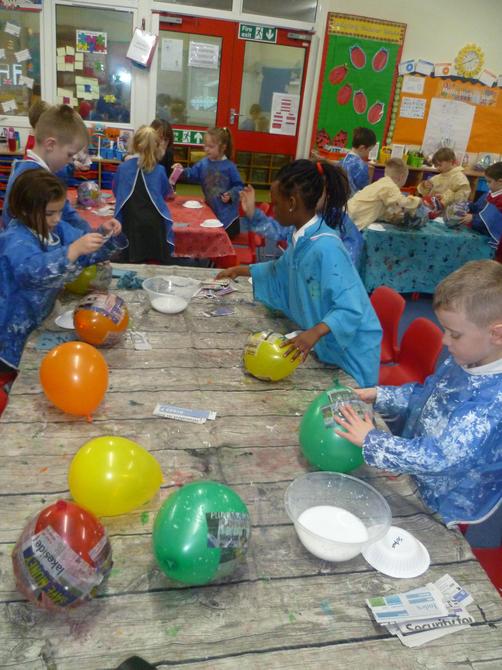 A seder plate; which separates different types of food.

A Torah; which is a sacred text about the laws of God. It is written in Hebrew and you can read it from right to left.

A kippah; which reminds Jews of their faith.

A tallit; which is what Jews wear to pray.

A menorah; which are a seven-lamp lamp stand which is placed in front of the Torah.