This year for writing week the teachers were asked to select a photo and ask the children in their class:

What is in a picture?

The children could write a narrative which accompanied the picture, allowing their imaginations to run wild!

In year 3, the children had to dissect animal poo (don’t worry it was a concoction created using cooking ingredients and sticks) to immerse them in their writing about predators.

Mrs Smith was overwhelmed by the quality of the writing and after much dilemma, has picked the year group winners:

All winners have received a book token for the Book Fair which will be arriving on Monday 16th March. Don't miss it!

T created a cat flap and tunnel although digging up the road may be tricky! 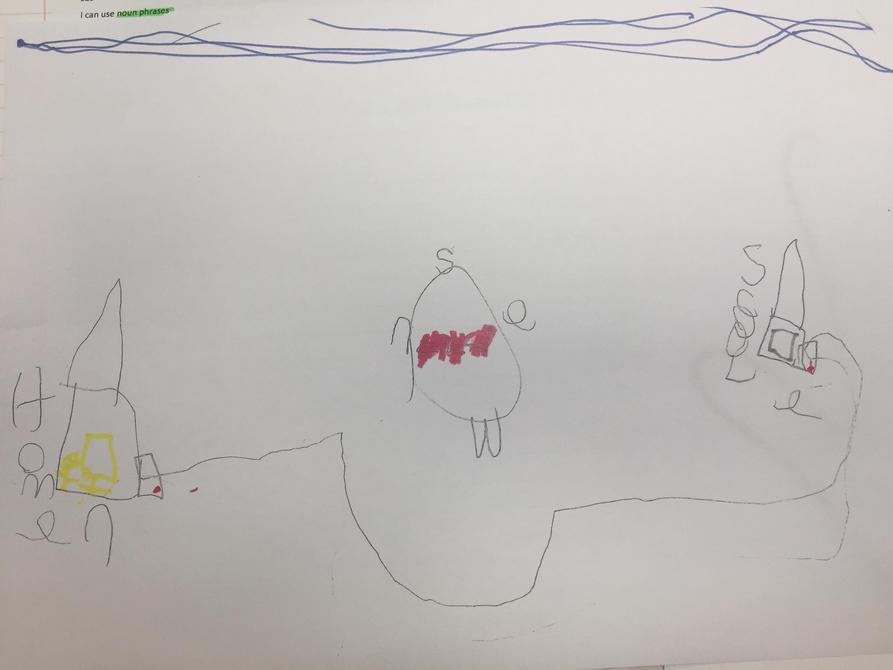 A fantastic fact file from A in EYFS